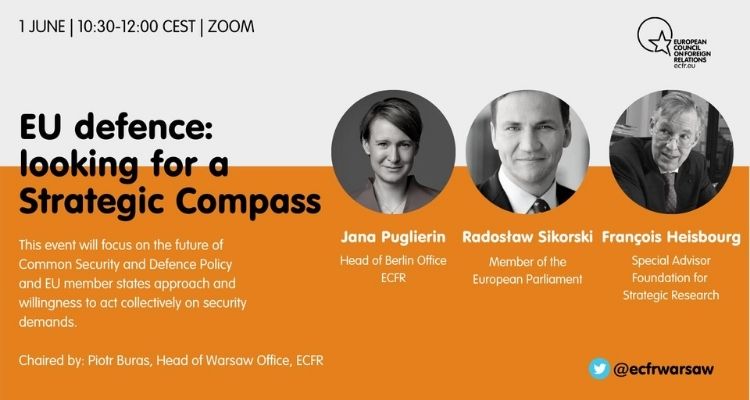 ECFR Warsaw: The deterioration of the security situation on Europe’s periphery in the last decade has raised expectations about the EU contribution to crisis prevention, stabilisation, and peacebuilding. The demands on EU crisis management, both military and civilian have constantly risen, but there is still lack of the necessary means and political will to act collectively. While the EU has strengthened its operational structures and capabilities on paper, its member states have made little use of them.

Today, there are far fewer missions and operations under the Common Security and Defence Policy (CSDP) than there were at the CSDP’s inception. Those member states that see an urgent need for action are increasingly moving outside formal CSDP structures. The prevailing concviction is that the mission defines the coalition – and not vice versa. Instead of waiting for everyone in the EU to agree, better to work pragmatically with European states that are “willing and able”. France is the main driver of this development. If EU crisis management operations are not backed by the political will of the member states more and more member states will question the value of the CSDP.
In the course of the current reflection process for the Strategic Compass, member states should discuss which types of missions and operations the EU really wants to engage in. In early May fourteen EU member states proposed to establish a new joint European military force treated as first entry force for rapid reaction in the most severe military crises. Although this concept does not assume building a supranational European army, it can add dynamics to the debate on the EU military level of ambition. In particular about the size and character of the EU’s autonomous military capabilities.
How the Europeans see the future of EU crisis management? What are the EU military capabilities? How the UE’s defence initiatives complement those of NATO? In this debate Jana Puglierin, Radosław Sikorski, François Heisbourg and Piotr Buras will discuss the future of Common Security and Defence Policy and EU member states approach and willingness to act collectively on security demands.
The debate will be held on-the-record and in English with simultaneous translation into Polish. 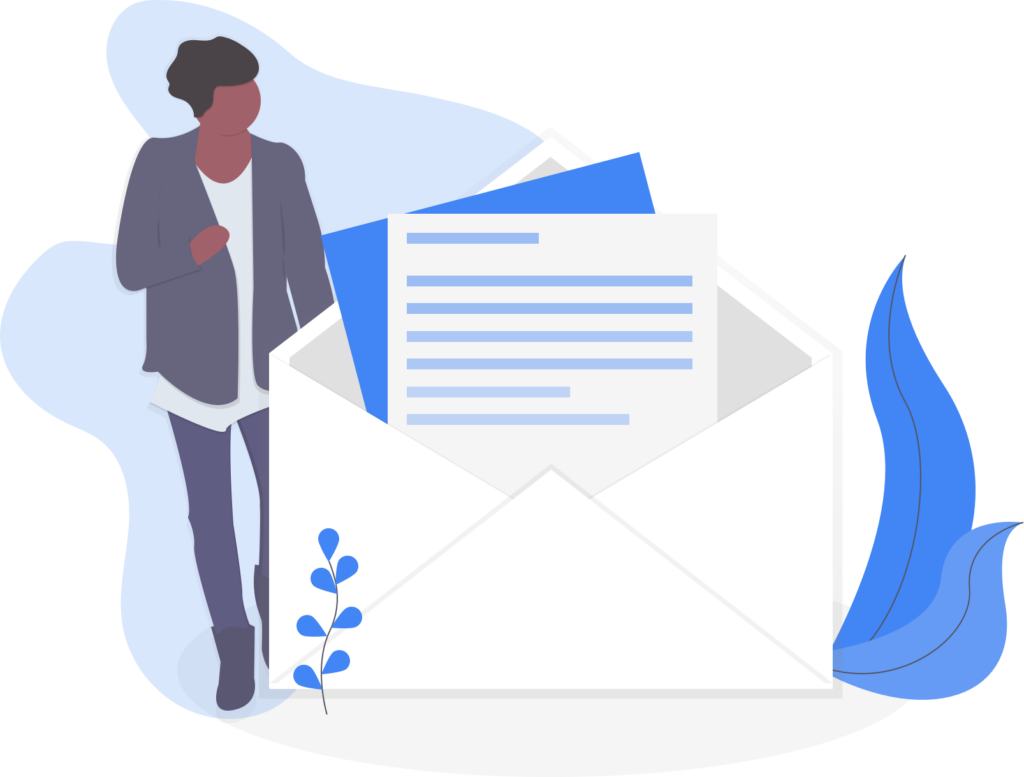